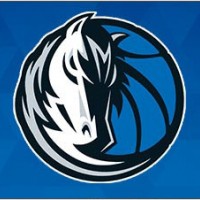 With under two seconds to go, Miami's Dwayne Wade had just got fouled and went to the line. After making a free throw to tie the game, Wade was set to take another. Before he could, Mavericks player Josh Howard called a timeout. The only problem was that was the last Mavericks' timeout and it prevented them from advancing the ball to set up a play. Rather, they had to go the full length of the court. Wade made the second free throw and Dallas' last second half-court heave didn't go in. It could be argued Howard didn't mean to call a timeout, but the referees assumed he did. - BUETBU91